Bread is the basis of the food of many countries.Wheat is one of the pillars of our civilization: bread is a basic nutrient and an essential metaphor for deciphering our culture. Try to imagine what would be of literature, proverbs, religious parables, or theater without their presence. The kiss that until recently was blessed in many homes the piece that fell to the ground before returning it to the table illustrates to what extent it was something more than a food.

Once Greece adopts the invention of bread through commercial relations with the Egyptians, it perfects it. It was the Greeks, in the third century BC who made an art of the bakery and created more than seventy different loaves. The Greek bakers invented various forms to the loaves used for religious feasts, tasted different bakery masses: wheat, barley, oats, bran, rye, and even rice dough. Adding to these, spices, honey, oils, nutssurely were the forerunners of the bakery.

The bread began being for the Greeks a ritual food of divine origin but then became popular support,a symbol of the food par excellence. This food is named in several writings of Greek poets and philosophers: Homer, Plato, Aristophanes, and Athenaeum, which represents that the culture of bread has been present in the most outstanding cultures. For many historians, the myth of Jason in search of the Golden Fleece is a metaphor for the Greek routes in search of wheat.

Bread is customarily a modest food; it has a vital importance in human development. Its elaboration represents one of the first complex processes that man invented to guarantee his sustenance until then obtained from harvesting and hunting. This process means collecting the grain, crushing it, transforming it into mush or dough, and cooking it to make it digestible.

The chapattis and Naan are flatbreads consumed in India and Pakistan. With a variety of ingredients according to the area where the chapatti is produced, it does not have yeast, which gives rise to a flat bread that is made with Ghee, a product that is obtained from the lard of bovine. However, Naan carries a small amount of yeast that makes it fluffier. Naan and Chapattis are the symbols of culture in South Asia.

In Israel, we find the challah bread. A bread that the Jews take on Saturdays, on the Sabbath, blessing it before eating it, since to pray them this bread sprinkled with poppy seeds or sesame represents the manna or bread with which God fed them during their exodus from Egypt.

In a braided way, each branch represents peace, truth, and justicebeing baked in the New Year in a circular way as a symbol and desire for a long life. Of open crumb, it differs from this in that in its composition does not take butter or milk, and the reason is for the kashrut or Jewish law by which you cannot mix dairy products and meat in the same food.

In the Arab countries, we find pita bread. This is a variety of flat plan without a crumb, hollow inside when baked, and that is very light and versatile since it can be taken to accompany as to make sandwiches. It can be stuffed with meat, or as a side dish for falafel or hummus

Your email address will not be published.

Always up to date about our news 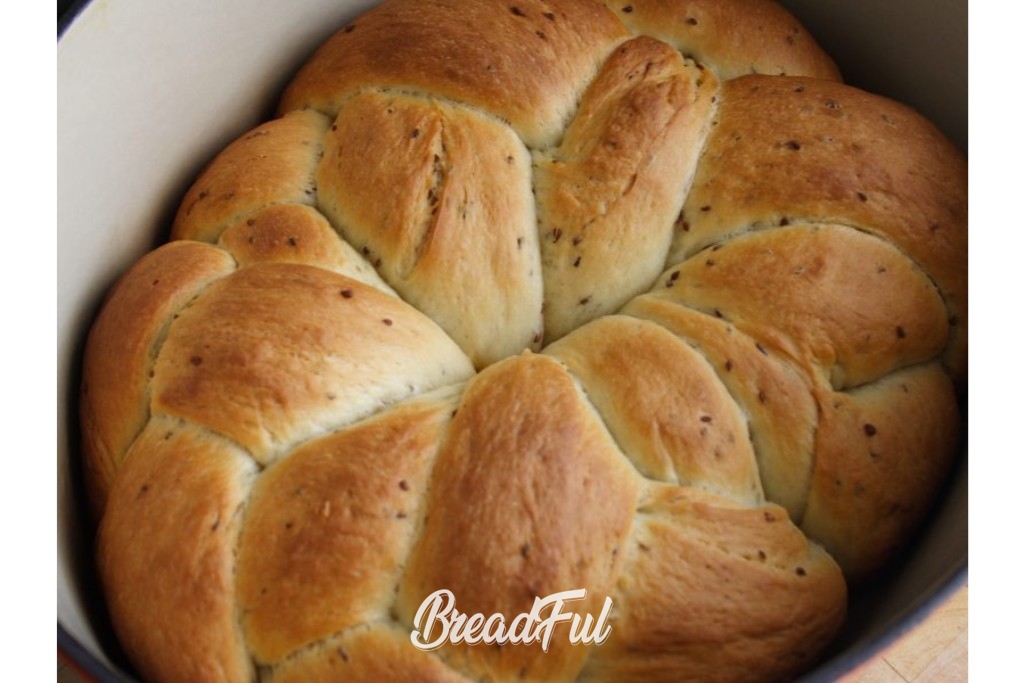 Breadful World is a world full of bread, obviously :-) We are people who love to share their bread recipes more than their bread. So if there is any new idea, tip or a tasty recipe at your mind, drop us a line! :-) Enjoy responsibly.

Always up to date about our news

This website uses cookies to improve your experience while you navigate through the website. Out of these, the cookies that are categorized as necessary are stored on your browser as they are essential for the working of basic functionalities of the website. We also use third-party cookies that help us analyze and understand how you use this website. These cookies will be stored in your browser only with your consent. You also have the option to opt-out of these cookies. But opting out of some of these cookies may affect your browsing experience.
Necessary Always Enabled

Any cookies that may not be particularly necessary for the website to function and is used specifically to collect user personal data via analytics, ads, other embedded contents are termed as non-necessary cookies. It is mandatory to procure user consent prior to running these cookies on your website.